Cor Loeffen: A member of WSI Stallion Inspection Committee (SJ-EV) since 2016, Cor has been the Chair of the KWPN Stallion Committee (Showjumping) since 2014 and a member of the Committee since 2011 and from 1995 - 1999. A showjumping rider, Cor also has served as a mare inspector for the KWPN and for many decades as a riding instructor at the National Riding Academy at Deurne. Cor will judge foals for the Foal Championship. 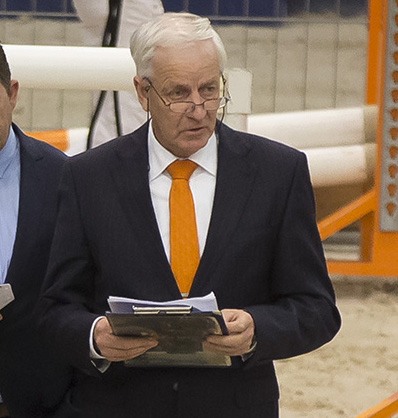 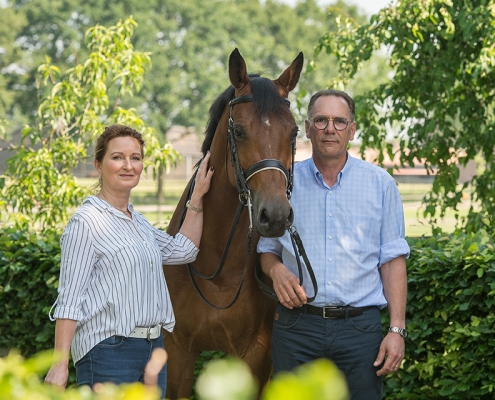 Wim Veersteg: A member of WSI Stallion Inspection Committee (SJ-EV) since 2016, Wim has been a KWPN Senior Inspector since 2004. Wim's main task with the KWPN is to supervise stallion selection. Prior to joining the KWPN, Wim served as director / breeding technical advisor for the Dutch Riding Horse and Pony Stud Book (NRPS) from 1990 - 2003. Wim competed in ZZ-jumping classes (1.35 m.). Wim will judge foals for the Foal Championship. 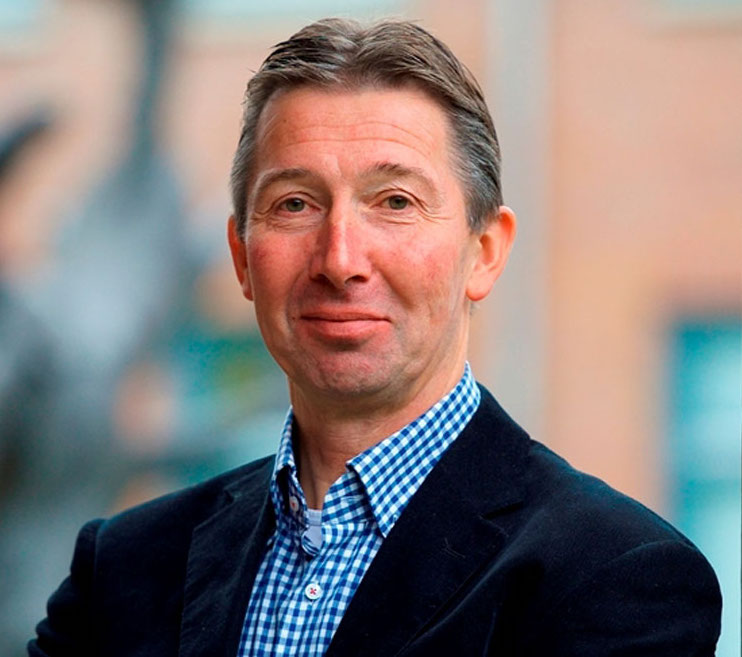 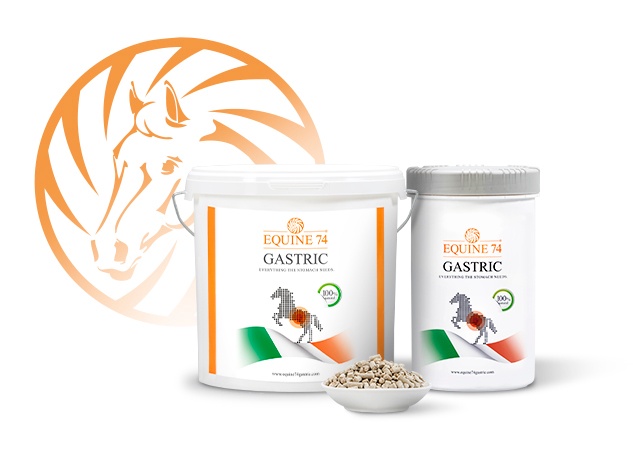