The 2019 WSI Foal Championship saw sixteen foals entered after a pre-screening process designed to guarantee the Studbook’s high standards for pedigree, damline performance, and health. The quality of the foals continues to be very high in the breeding directions of showjumping and eventing.

Each foal was evaluated by our KWPN colleagues Cor Loeffen and Wim Versteeg. They completed an inspection sheet with nine scores for type, conformation, and loose movement in all three gaits. They also wrote notes about each foal. The inspectors shared the scores and notes for each foal with the breeders and spectators at CoilÓg Equestrian Centre in County Kildare. Each breeder will soon receive a written report from WSI to help them make breeding decisions in future years.

The genetics of the foals in the Championship exhibited a balance between outside stallions approved by other studbooks and stallions Approved or Recognised by WSI. Among the prize winners two of the sires are outside stallions (Parco and Untouchable) and six are Approved or Recognised (or formerly Recognised) by WSI (Ulysses m2s, Herald III, Greenvale Draco, Je t’Aime Flamenco, Cabrio van de Heffinck, and Casall).  Désir du Château’s influence in the studbook is evidenced by both the Showjumping Champion Colt and Showjumping Champion Filly having this French son of Quidam de Revel as the damsire.  Désir du Château also is the sire of the second dam of the Showjumping Second Reserve Colt.

Every prize-winning foal except one is out of a WSI Approved Mare, and that mare is a WSI Studbook Mare that will be inspected in the coming months. Every dam is a WFFS1 non-carrier. Many of the mares have been awarded the D-OC predicate for the genomic test for genes associated with osteochondrosis.

Every foal was awarded the D-WFFS1 predicate as a non-carrier except two, and those tests are being conducted now.

The WSI Foal Championship results are: 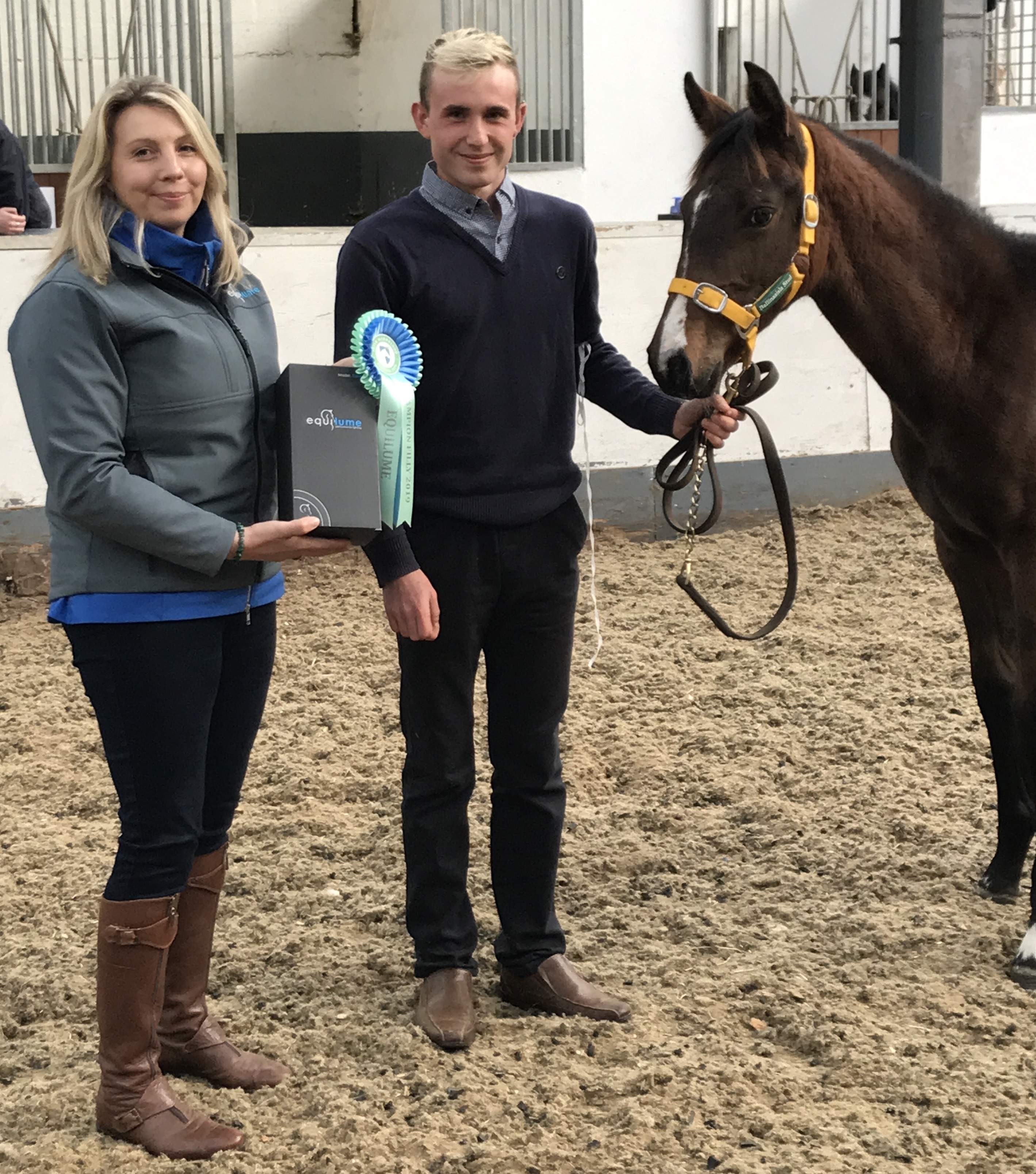 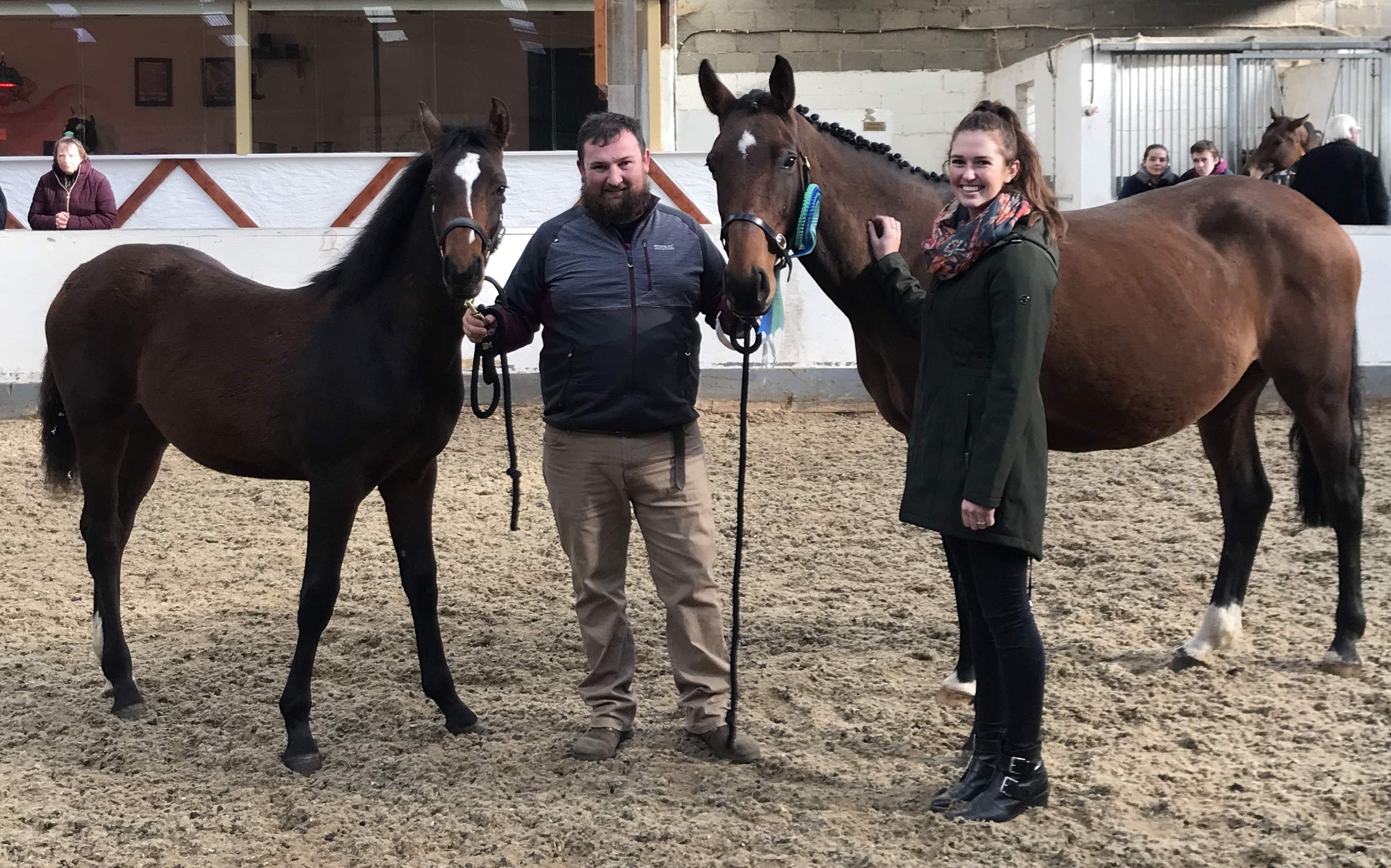 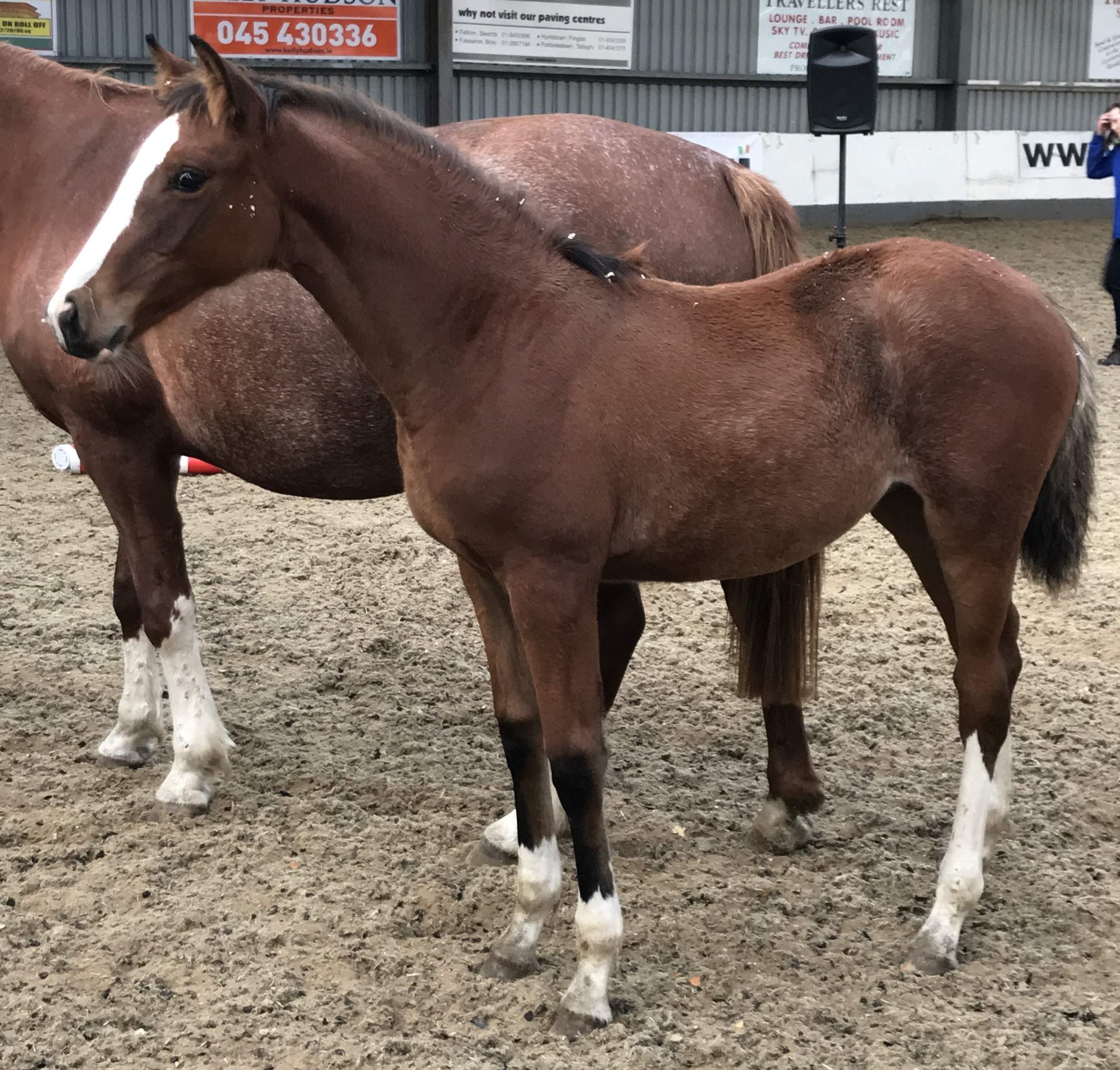